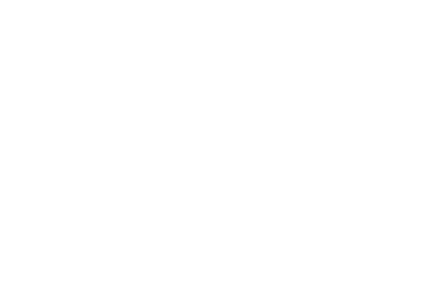 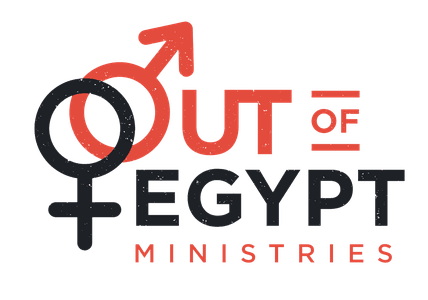 What does the Bible say about homosexuality?

What Does The Bible Say About Homosexuality?

When God speaks about homosexuality in the Bible, He always does so in the context of sexual sin. The sin of homosexuality does not stand alone, or above other sins, it stands alongside them. For instance, in Leviticus 18:22 it says, “You shall not lie with a male as with a woman. It is an abomination." But the rest of the chapter describes a multitude of other sexual sins that God makes clear are also against His will. He calls us to abstain from them all.

Similarly, Leviticus 20:13 says, "If a man lies with a male as he lies with a woman, both of them have committed an abomination. They shall surely be put to death. Their blood shall be upon them." Then in verses 10-21 of that same chapter it speaks about other sexual sins as well.

In Romans 1:26-27, Paul wrote about same-sex relationships saying, "For this reason God gave them up to vile passions. For even their women exchanged the natural use for what is against nature. Likewise also the men, leaving the natural use of the woman, burned in their lust for one another, men with men committing what is shameful, and receiving in themselves the penalty of their error which was due." Later, in verse 29, he also talked about the lust of the heart and sexual immorality.

In other New Testament passages where the sin of homosexuality is mentioned it is done so among a host of other sins that God abhors, including: fornication, drunkenness, murder, kidnapping, covetousness, adultery, extortion, lies, and theft.

1 Timothy 1:8-11: "But we know that the law is good if one uses it lawfully, knowing this: that the law is not made for a righteous person, but for the lawless and insubordinate, for the ungodly and for sinners, for the unholy and profane, for murderers of fathers and murderers of mothers, for manslayer's, for fornicators, for sodomites, for kidnappers, for liars, for perjurers, and if there is any other thing that is contrary to sound doctrine, according to the glorious gospel of the blessed God which was committed to my trust."

Indeed, what the Bible says about the sin of homosexuality is the same thing that it says about every other sin—those who practice these things will have no place in heaven. But it also says something else about sin, including the sin of homosexuality. In 1 Corinthians 6:11 it says, “And such WERE some of you. But you were washed, but you were sanctified, but you were justified in the name of the Lord Jesus and by the Spirit of our God”.

What a glorious statement! Jesus paid the debt for every sin. By His atoning death on the cross and His miraculous resurrection from the dead, He restored what sin destroyed. No sin is too vile; no soul is too lost. No one is beyond His reach. When a person repents and puts their trust in Him, He washes away every sin. He sanctifies and justifies them by the power of the Holy Spirit. In other words, Jesus turns sinners into saints! “And such WERE some of you.” That is good news for us all! 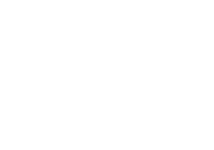 Patti Height is not a licensed counselor. The advice offered in her videos is based solely on biblical guidelines and her own personal experience. Patti’s goal is to come alongside the body of Christ to help them understand the people of the LGBT community as well as cultural issues so the church can be better equipped to minister to them with both grace and truth. Patti does this on the platform of speaking engagements, not one on one counseling. Out of Egypt Ministries is not intended to be a substitute for professional counseling if you are someone who struggles with unwanted same-sex attraction or gender confusion. Please seek help from qualified sources with any questions or concerns you have regarding the mental, emotional, physical or spiritual health of yourself or your loved ones.

Copyright 2022, Out Of Egypt Ministries. All Rights Reserved.